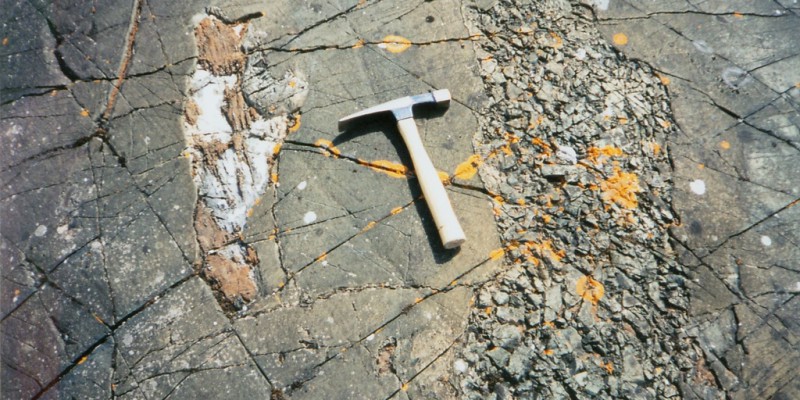 Geology: From the achievements of the ancient civilization to the advances of modern technology

Geology supplies us with the first material for most of the products that we use, for the buildings we construct, even for the high technology achievements that seem… immaterial. But they are not. They are based on the earth resources. The marble, which was used for the construction of Parthenon, originates from the metamorphosed limestone. Limestones are common sedimentary rocks, which under certain geological conditions become shiny and resistant, while they can be carved. This is the origin of the valuable marbles that decorate the houses and the public buildings from ancient times until today.

However, have you ever thought that Geology is associated with us as well? It has been estimated that a European citizen with average age of 70 years consumes more than 1.100 tons of natural resources. More specifically, it has been estimated that he consumes 460 tons of sand and grit, 245 tons of rocks, 166 tons of fossil fuels, 145 tons of carbon, 40 tons of iron, 13 tons of salt, 8 tons of wood, 6 tons of gypsum, 4 tons of phosphoric salts, 2 tons of sulfur and 1 ton of aluminum, potassium and copper.

It is hard to digest all these. However, these are the amounts of the natural mineral resources that are required to cover our everyday needs, such as those that we have already described. So everything, directly or indirectly, is connected to Geology. Some are obvious, such as petroleum or the construction materials and others are hidden and unexpectable.

What is Geology, finally? It is the science that studies the natural phenomena in the solid crust of earth that occurred millions of years ago or happen today. Geology gives answers about the origin and the exploitation of countless materials that we use in our everyday life, from the ancient times until today.

This text has been written with the help of Dr. Georgia Fermeli, President of the Committee of Geosciences Didactics of the Geological Society of Greece and Maria Psychogiou, MSc, Geologist.