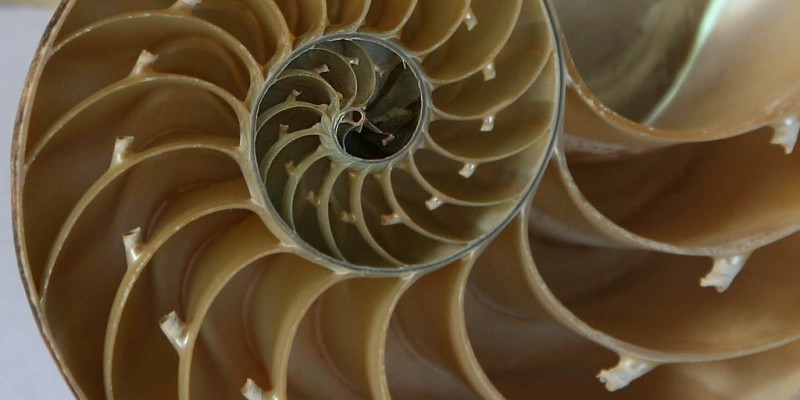 Is it possible that Mathematics is more interesting than you think?

“We can’t all of us be good at mathematics”, we were told when we were students. According to Dr. Katerina Kaouri, mathematician and Assistant Professor at Intercollege in Cyprus, that’s not true!

Mathematics is a rather misunderstood science and many people are afraid of it. But mathematics is not just a science, it is also a language, which we all can learn if we are willing to do so. It has a certain methodology and rationale, which can lead us to correct results if we follow it. Think of a language, like French or German – we can speak it correctly, only if we follow accurately the grammatical and syntactic rules.

As time went by, mathematics united its power with other sciences, like physics, biology, medicine, economics, psychology and sociology, giving us in this way answers to questions, we could have never imagined to be related to mathematics! For example, how fast can a gossip be transmitted? How loud does an airplane sound when it takes off? What will be the temperature tomorrow?

“In order to solve problems of other sciences we follow the procedure of mathematical modeling. Namely, we first address the problem the other science poses and then we use mathematics in order to write down the rules that govern it. We thus create a mathematical model”, explains Dr. Kaouri. So if the information the scientists receive from such models is in accordance with the reality then the model is effective.

Through mathematical modeling, mathematics has managed to penetrate into some very important aspects of our life, even in our interpersonal relationships. A new interdisciplinary field, Mathematical Psychology, has managed to answer questions, such as if a couple will break up or what are the possibilities that you will hit the girl you like!

Mathematics relate even to beauty and art! Is there objective beauty? The answer lies in a ratio, which is aesthetically pleasant to the human eye and is equal to 1,618! This ratio is called the golden ratio, is known since antiquity and has been extensively studied by Plato and Euclid. “We meet the golden ratio everywhere in nature, from the structure of fruits and vegetables to the analogies of human body and face. It has been also used in some works of art. Ictinus and Kallikrates applied it in Parthenon, Leonardo Da Vinci in Gioconda, Dali and other artists in their works as well”, says Dr. Kaouri, adding that the golden ratio is considered to be the key of harmony and beauty.