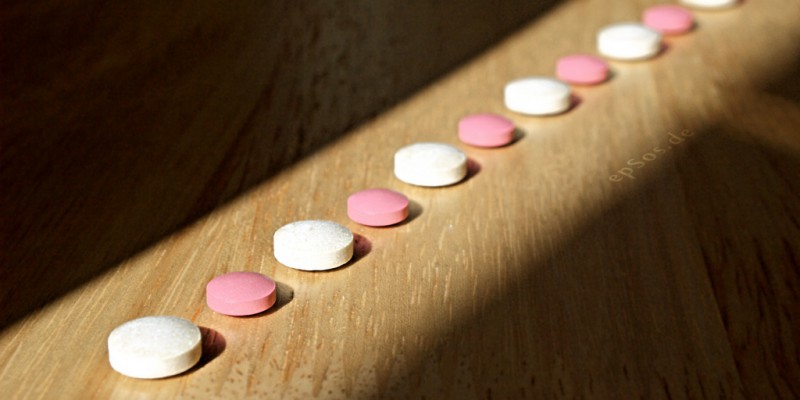 How are drugs designed today?

Drugs eliminate unwanted enemies that invade and threaten our body, ensuring that we remain healthy. But how are drugs designed?

The process is not simple, as it does not involve just an experiment but a whole series of procedures. Having identified the disease, scientists search for its cause – meaning the pathogenic agent that caused it – which may be a virus, a bacterium, or a change in DNA (mutation), and then aim at its elimination. Up until ten years ago, drugs were discovered by experiments using millions of chemical substances, which in turn were tested one by one in order to combat the pathogenic agent; scientists observed which one worked and ‘won the battle by eliminating the enemy’.

Today, on the contrary, scientists implement a rational strategy, targeting from the very beginning, the strong point of the pathogenic agent, the actual component that ensures its survival, which is usually a protein. Examining the three-dimensional structure of this protein, scientists proceed with the development of a chemical substance or an antibody that will disable the protein achieving the desired result: to cure the patient. Therefore, the secret of drugs development lies in the design of its ‘substance-weapon’ that will selectively destroy the survival component of the pathogenic agent, and eliminate it completely.

According to Dr Zoe Kournia, researcher at the Biomedical Research Foundation Academy of Athens, “the substance designed as a candidate drug, is optimised in terms of efficacy, absorption, distribution in the body, metabolism, elimination from the body and its toxicity before tested in humans”. As Dr Kournia explains, pre-clinical and clinical trials precede the design of drugs. If the ‘substance-weapon’ has the desirable profile, it is initially tested in terms of its efficacy on mammals, such as mice (pre-clinical trials). In the next stage, clinical studies are carried out in four phases. First is Phase 0, where the effect of the drug on the body (pharmacodynamics) and the effect of the body on the drug (pharmacokinetics) are studied on mammals. In the next stage (Phase 1), the candidate drug is administered to a small sample of healthy volunteers (20-80 individuals), in order to study the toxicity of the substance and the dosage. In Phase 2, it is administered to patients (100-300) in order to determine its efficacy, and finally (Phase 3) to a larger sample of patients (1000-3000). In the final stage (Phase 4) and after, all aforementioned trials are completed, the drug is approved by the public organisation for medicines of each country and it is launched in the market, eventually reaching the consumer.

The duration of the design process for a new drug is 12-15 years and the cost may rise up to 800 million euro. Profits from sales of a powerful or popular drug may even reach 12 billion euro per year!