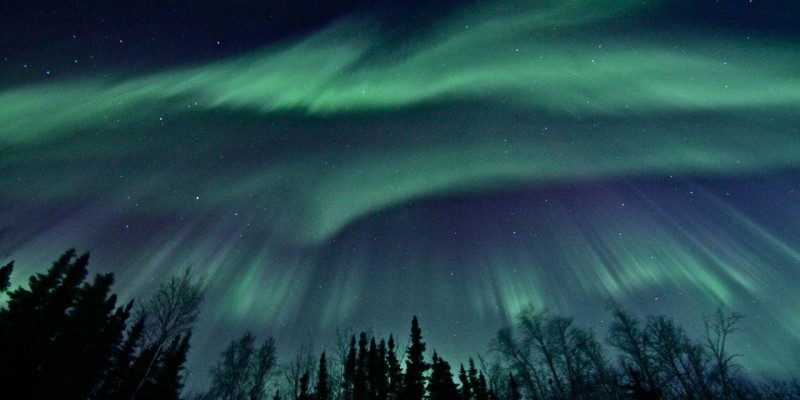 How does space sound?

How does space sounds?
Although the sacramental sounds of space reach our ears constantly, we do not manage to hear them. This has nothing to do with other sounds overcovering them, and happens because these sounds are electromagnetic waves and not acoustic waves. If we had e.g. radio antennas instead of ears, we would be able to “hear” them.
Once more, technology manages to evolve our senses, though. When scientists collect these signals with appropriate equipment, they are able to convert them to acoustic signals, and as result we are able to “hear” the sounds that our planet emits.

Ancient knowledge
Thousands of years ago, in the 6th century BC specifically, Pythagoras formulated a groundbreaking theory, the “ harmony of the spheres”. In that theory, the philosopher, mathematician, master of geometry and musical theory, Pythagoras, stated that each planet corresponded to a musical note, thereby structuring the first tuning system.
“Astronomy forces the soul to look upwards and make us travel from this world to another” said Plato, who, as a follower of the Pythagorean philosophy, believed that Astronomy and Music were sister sciences. This notion inspired the idea of utilizing the “songs of Earth” as a raw material for electronic music composition.

The songs of Earth
Today, 2,500 years after the Pythagoreans, Anastasia-Fiori Metallinou, an astrophysicist from the National Observatory of Athens, and Antonis Palaskas, an electronic music composer, use satellites and terrestrial equipment to collect space “sounds” and create a novel and original electronic sound, that resembles to whistles or bird tweets.