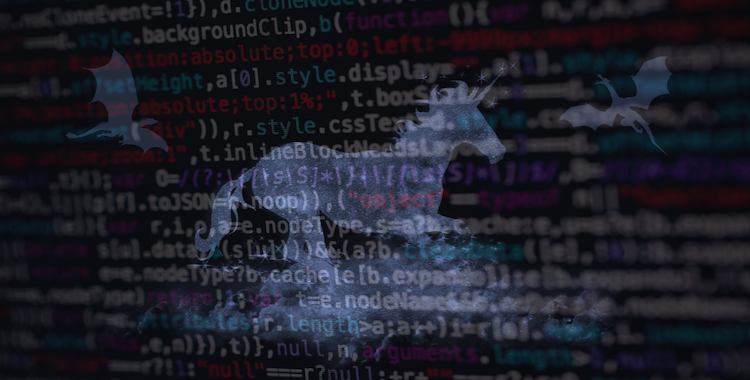 Computer Science: is it the good witch or the bad wolf of the fairy tale? Is it the mythical Prometheus stealing the fire (knowledge) from gods to give it to people, or is it Pandora, hiding in her box unexpected troubles? And where is Hogwarts, the wizarding school, that will teach modern wizards the magic of Computer Science? In this magical world, where does modern Hermione stand next to Harry Potter? This panel aims at shedding light to myths and truths about Computer Science with the help of modern heroes and heroines of the field.

Georgia Koutrika is a Research Director at Athena Research Center in Greece. She has more than 15 years of research and development experience in multiple roles at HP Labs, IBM Almaden, and Stanford University, in US. Her work focuses on natural language data interfaces, data exploration, recommendations, and data analytics, and has been incorporated in commercial products, described in 14 granted patents and 26 patent applications in the US and worldwide, and published in more than 90 papers in top-tier conferences and journals.

Maria Roussou is an Assistant Professor (tenured) in Interactive Systems (i.e., Human-Computer Interaction, Virtual Reality, Computer Games) at the Department of Informatics & Telecommunications, National and Kapodistrian University of Athens. She has been involved for the past ~25 years in projects that combine interactive technologies with education and culture. She founded in 2003 and co-directed makebelieve, an experience design and consulting company. Previously, she directed the Virtual Reality Department at the Foundation of the Hellenic World, a cultural heritage institution based in Athens, Greece.

Nassos Katsamanis is a Principal Researcher at ATHENA Research Center while he is also VP of Engineering of the company Behavioral Signals. He has conducted extensive research on computational modeling and understanding of human behavior based on multimodal processing and analysis of speech, facial expressions, and body language. Nassos is also an entrepreneur, having co-founded beenotes, and as its CTO, he built the first speech-enabled apiculture data collection and analysis platform in 2016.

Maria Papadopouli (Ph.D. Columbia University, 2002) is a Professor in the Department of Computer Science at the University of Crete, and Research Associate at FORTH-ICS. She has been a tenure-track Assistant Professor at the University of North Carolina at Chapel Hill (UNC), a Fulbright Scholar at the Computer Science and Artificial Intelligence Laboratory (CSAIL) at the Massachusetts Institute of Technology (MIT) and visiting Full Professor at the School of Electrical Engineering, KTH Royal Institute of Technology in Stockholm. For her research on wireless networking and mobile computing, she has received several awards, including an IBM Faculty Award (2003, 2004), a Google Faculty Award (2013), and a Comcast Innovation Fund (2016). Her research interests focus on the analysis of complex networks, from the Internet to the brain.

Panos Papadopoulos is a software engineer turned founder turned VC. He is currently a Partner at Marathon VC and invests across sectors with DevTools being his favorite. Before joining the VC world Panos was a founder at BugSense, a mobile app performance management solution that was one of the top 5 SDKs for mobile developers with an install base of over 400M devices and several Fortune 500 customers. BugSense was acquired by Splunk in 2013. Panos has invested in several startups and helped them shape their go-to-market strategies, recruit and raise follow on capital. His first startup was a “Airbnb for exchange students”.
Athena RC