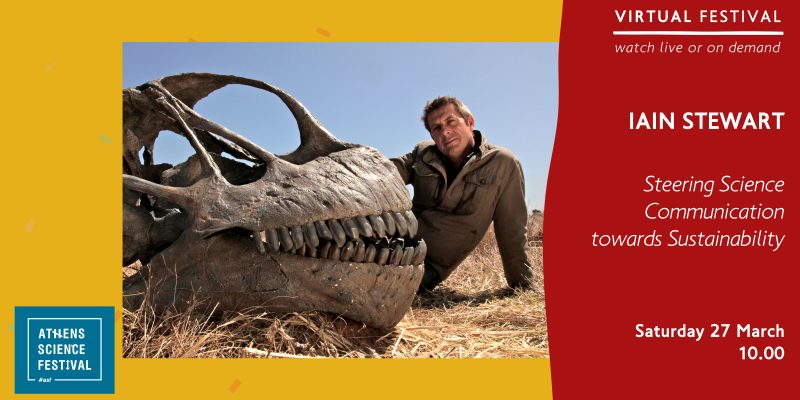 Scientists can play a critical role in communicating to lay audiences what they know about future planetary threats and geo-environmental challenges, and so are increasingly being encouraged by universities to ‘go public’ with their science. In that regard, they are becoming the communications interface between universities, which produce knowledge, and the multiple publics who could use that knowledge. In that rapidly evolving science communication landscape, there are three dominant approaches of this marketing-led science communication: ‘make-and-sell’; ‘sense-and-respond’; and ‘guide-and-co-create’. The short-term focus of the first two mean they are incompatible with tackling long-term sustainability concerns, but the long-sighted, interdisciplinary, participatory, and reflexive mode of ‘guide and co-create’ appears better suited, combining both an explicit wellbeing-focused ‘purpose’ and co-creating the path to achieving it. Implementing a ‘guide-and-co-create’ approach to science communications, however, will require institutions to re-think their communication training and practice as they radically shift towards becoming purpose-driven organisations. Olga Ktenidou will moderate the discussion.

Professor Iain Stewart is the El Hassan Research Chair in Sustainability at the Royal Scientific Society in Jordan. The former director of the Sustainable Earth Institute at the University of Plymouth (UK), Iain’s long-standing research interests are in geohazards, sustainable geoscience, and geoscience communication. His geo-communication work has built on a 15-year partnership with BBC Television presenting Earth science documentaries, notably Earth: The Power of the Planet; How Earth Made Us; How to Grow a Planet; The Rise of the Continents; and Planet Oil and was academic advisor on David Attenborough’s acclaimed Seven Worlds, One Planet series. He is a UNESCO Chair in Geoscience and Society and leads a UNESCO International Geoscience and Geoparks Programme project on Geology and Sustainable Development.