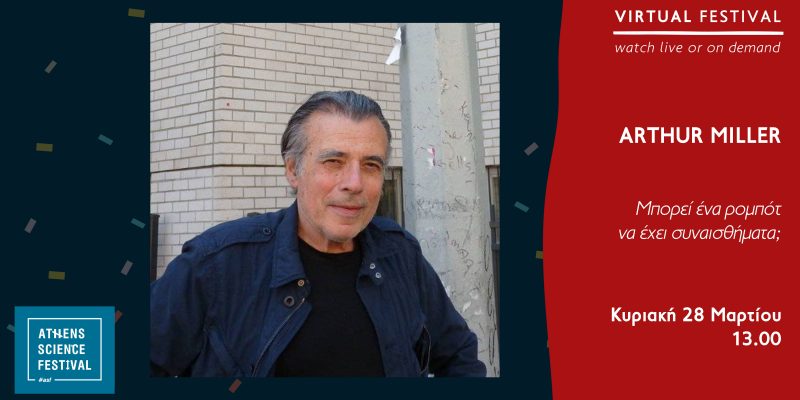 The development of Artificial Intelligence technology during the last couple of years has marked several impressive feats–ones that would have been scarcely believable just a few decades ago. Indeed, introducing the aforementioned technology through “smart” machines, robots, and applications has made our everyday lives easier and more comfortable.

So far, these “smart” machines execute the well-defined, repeated, and often boring tasks their human designers programmed them to do. Yet, what if they could perform more creative operations as well? It’s easy to think of a robot programmed to execute household tasks, such as cleaning the rooms and washing the dishes, but could we visualize a robot doing poetry, writing books, or making music?

In truth, some machines have already shown glimmers of creativity. For example, back in 2016, a bot named Benjamin wrote a short science fiction film called “Sunspring”, which was subsequently acted out and played during the SCI-FI-LONDON film festival. Two years later saw the publication of “1 the Road”, a short novel written entirely by artificial intelligence. Impressive as they may be, these creativity indications cannot yet act as evidence of a truly creative machine.

Arthur Miller wonders whether machines should first develop emotions, volition, and consciousness in order to be creative. One of the world’s most insightful thinkers about the intersection of art and science and The Professor of the History and Philosophy of Science at University College London will discuss at the Athens Science Festival platform the critical issue of developing creativity through artificial intelligence (A.I). In his exciting speech titled “The World of AI-Powered Creativity”, Miller suggests that in some time in the future, true creativity will not be an exclusive characteristic of human organisms.

The discussion will be moderated by Manolis Andriotakis.

Arthur I. Miller is an emeritus Professor of the History and Philosophy of Science at University College London and the author of many critically acclaimed books about science, art, and artificial intelligence. He regularly broadcasts, lectures, and curates exhibitions at the intersection of art and science.