In the spring of 2015 the Athens Science Festival’s vision to become worthy of similar international events becomes a reality. Its theme that year was “Science and Technology: from theory to practice”.

Audience participation in the 2nd Athens Science Festival was unprecedented. A total of more than 33,000 visitors, including 8,000 students, attended 370 different events as part of a programme of more than 200 hours.

Can I travel through time?
Why do my eyes blink?
Why do chilli peppers burn?
Can we dance Maths?
Can we survive in Antarctica?
Are we made of stardust?

These were just a few of the questions the 2nd Athens Science Festival attempted to respond to. The 2nd Athens Science Festival was held in Technopolis, Athens from 17 to 22 March 2015 and it was jointly organised by the educational organisation “Science Communication – SciCo”, the British Council, Onassis Scholars’ Association, the Innovation and Entrepreneurship Hub “INNOVATHENS”, the Technopolis City of Athens Industrial Gas Museum and the General Secretariat for Research and Technology, in collaboration with a variety of academic, research and educational institutes. 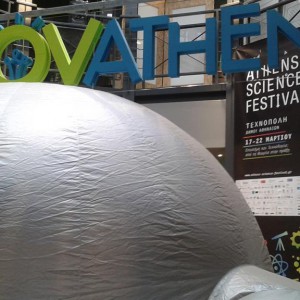 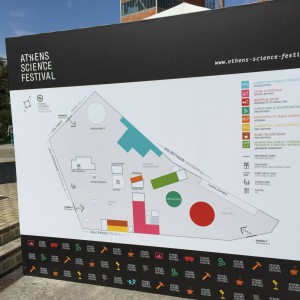 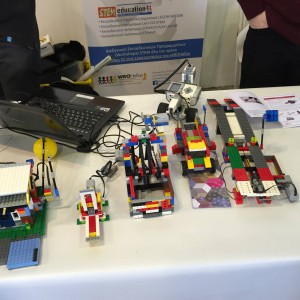 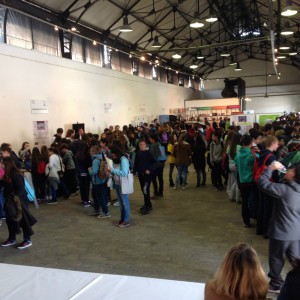 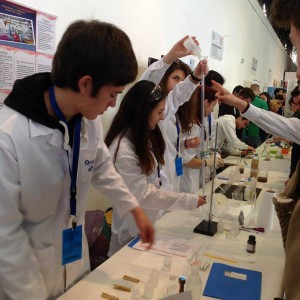 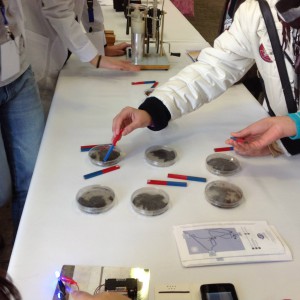 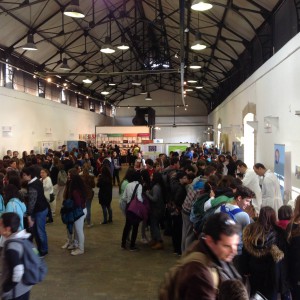 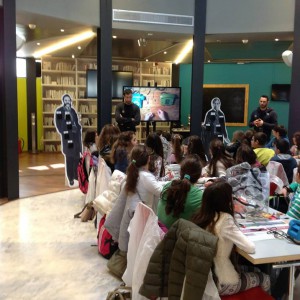 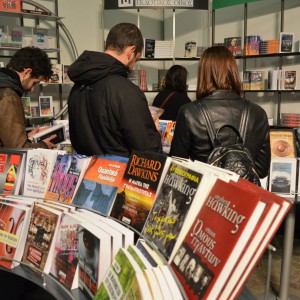 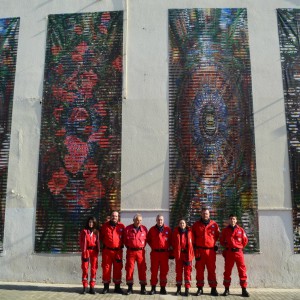 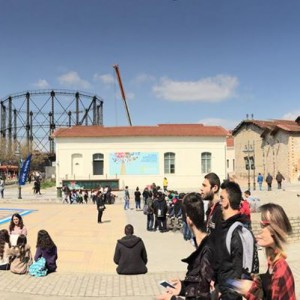 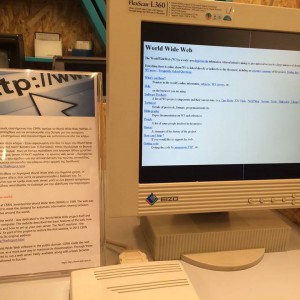 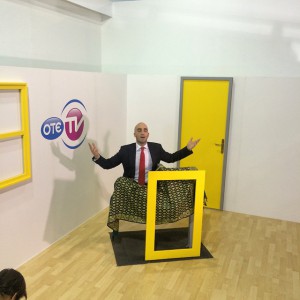 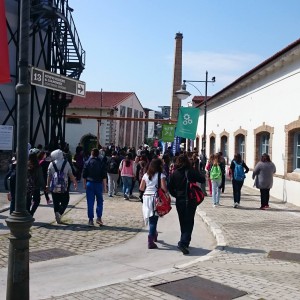 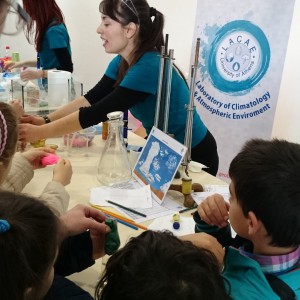 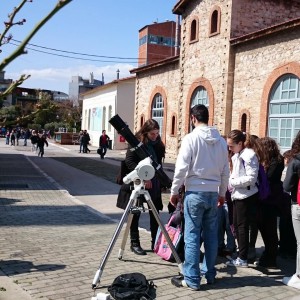 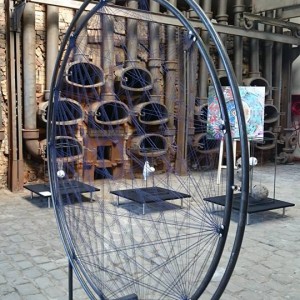 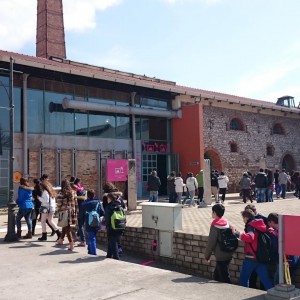 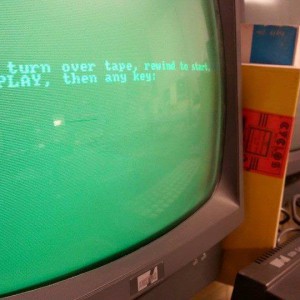 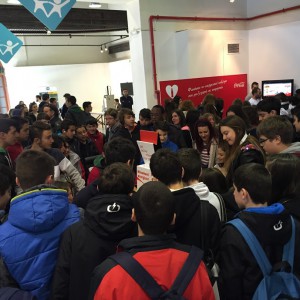 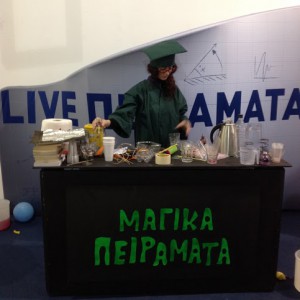 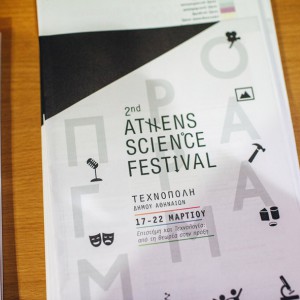 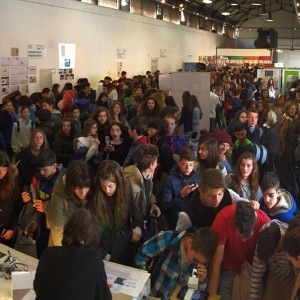