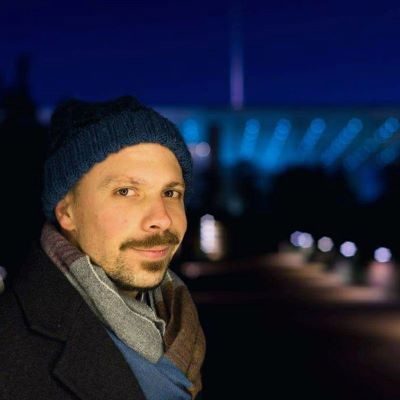 Antonis has graduated from the department of “Management Science and Technology” of Athens University of Economics and Business and holds a master’s degree at “Cultural Economics and Entrepreneurship” from Erasmus University Rotterdam.

After completing his studies, he returned to Greece where he had the chance to work for some major cultural organisations such as NEON and Stavros Niarchos Foundation Cultural Center on various positions. In 2017 he worked as Press Assistant for documenta14 in Greece. During the last years he is working in the educational sector initially as Administrator for the Greek National Committee of the United World Colleges.

In December 2019 he joined SciCo as Project Leader.