Academician, Head of the Research Center of Atmospheric Physics and Climatology of the Academy of Athens 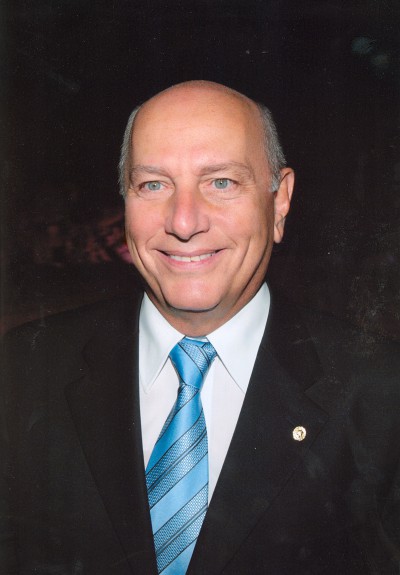 Christos S. Zerefos is the Head of the Research Center of Atmospheric Physics and Climatology of the Academy of Athens and President of the International Ozone Commission. Has served as Professor of Atmospheric and Environmental Physics at the Universities of Athens, Thessaloniki, Visiting Professor at University of Minnesota, Boston University and Scientific Collaborator (Samarbeidspartnere), University of Oslo. He has been known for his research in ozone and UV as well as ozone-climate interactions and climate extreme events. His research led to important international decisions such as the Montreal Protocol and other national and international agreements. Member, Academy of Athens, Academia Europaea, Norwegian Academy of Sciences and Letters, the European Academy of Sciences, the Russian Academy of Natural Sciences and other scientific societies. Recipient of the Global Ozone Award, 1997 and a number of distinctions from scientific societies for his career achievements. Has supervised 30 PhD and 50 MSc and has created a number of Laboratories and Institutions in Greece and abroad, namely (1) The Research Centre for Atmospheric Physics and Climatology at the Academy of Athens (1978) (2) The Laboratory of Atmospheric Physics, Physics Department, Aristotle University of Thessaloniki (1981) (3) The World Meteorological Organization Northern Hemisphere Ozone Mapping Centre (1991) (4) The Graduate Programme on Environmental Physics, Physics Department, Aristotle University of Thessaloniki (1991) (5) The Laboratory of Atmospheric Environment, Biomedical Research Foundation, Academy of Athens (2003) (6) The UNESCO Chair on Natural Hazards in the Geosphere, the Hydrosphere and the Atmosphere (2007) (7) The Geoastrophysics Museum, National Observatory of Athens, Greece (2008) (8) The Navarino Environmental Observatory (NEO) in Messenia (2009). His published work in more than 200 peer reviewed scientific journals has been acknowledged by the scientific community.