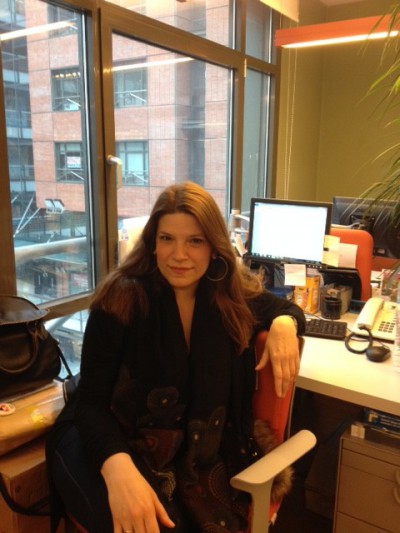 Chrysoula is the British Council Greece’s Partnerships and Programmes Co-ordinator based in Thessaloniki. She began rowing when she was a high-school student and later on she graduated from the Faculty of Physical Education and Sport Sciences of the Aristotle University of Thessaloniki. Following a change in her carrier path, she joined the British Council’s culture and society sector team – currently known as the Partnerships and Programmes Department. Her work with the British Council so far includes the co-ordination and delivery of a series of large scale projects in Thessaloniki, such as the Thessaloniki Fringe Festival, the country of honour programme as part of the 10th International Thessaloniki Book Fair, the Living Together and Our Shared Europe (intercultural dialogue) projects, as well numerous big or smaller scale projects focusing on arts, science and society in collaboration with other partner organisations in Greece.