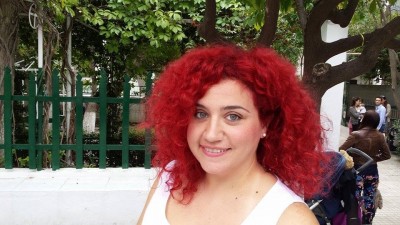 Konstantina was born and raised in Piraeus. Since she was a child, she wanted to communicate with the whole world, that’s why she learned more than four foreign languages​​. Due to her love of communicating she decided to study Communication and Mass Media at the National & Kapodistrian University of Athens and got a MA on Political Communication and New Media. Since 2006 she has worked at advertising agencies and since 2012 she is a member of the Communications Department of Technopolis City of Athens. In her leisure time, she connects through the rhythm of salsa, rock ‘n’ roll and cha cha cha.