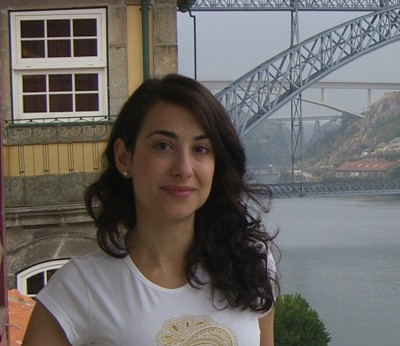 Maria studied Biology at the University of Crete. She holds a Master’s Degree in Molecular Basis of Human Disease, from the Faculty of Medicine of the University of Crete. She has worked as a Scientific Officer at the Cyprus Institute of Neurology and Genetics (2009-2013) where she also conducted research projects on Autism and rare Neurological Syndromes of unknown etiology in the Cypriot population. She has worked as a Molecular Biologist at the Medical Genetics Laboratory of the National and Kapodistrian University of Athens, on Pre-implantation Genetic Diagnosis (2013-2017). Her work has been published in international scientific journals. Maria is currently working at Qualitis Ltd, a Full-Service Clinical Research and Medical Consulting Organization, as a Study Start Up Specialist and CTA. She joined the team of Athens Science Festival (2016) aiming to promote public understanding of science, because science concerns us all.