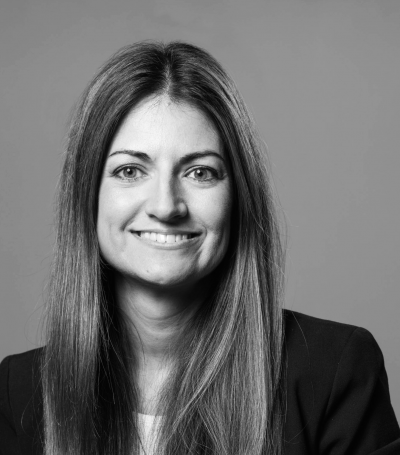 Zoe is a Senior Researcher at the Biomedical Research Foundation, Academy of Athens, where she works on anticancer drug and materials design using High Performance Computing (http://www.drugdesign.gr). She graduated from the Chemistry Department, University of Athens in 2001 and received her PhD at the University of Heidelberg in Germany in 2006. She then worked as a postdoctoral researcher at the Chemistry Department, Yale University, USA, on computer-aided drug design and in 2009 she became a Lecturer at Yale College. She has been awarded with the American Association for Cancer Research Angiogenesis Fellowship (2008), the “Woman of Innovation 2009” Award from the Connecticut Technology Council, USA, the Marie Curie Fellowship from the European Union (2010), the “Outstanding Junior Faculty Award” from the American Chemical Society (2014) and the first “Ada Lovelace Award” from the “Partnership for Advanced Computing in Europe” (2016). She is the Founder of the SME Ingredio, a mobile phone app that informs consumers on the potential hazards of chemical ingredients in food and cosmetics products using open, peer-reviewed data (http://www.ingred.io/android).