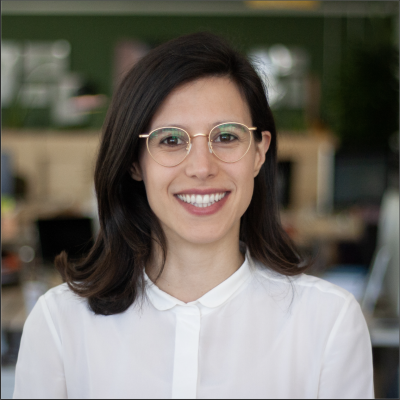 Aspasia is a science and medical journalist. She is currently the editor-in-chief and coordinator of the Copernicus Climate Change Service’s (C3S) collaboration with the Euronews and CNN TV networks. She has worked as the editor of the science section of the Greek daily newspaper “Kathimerini” and project leader at the science communication NGO “SciCo”. She studied environmental science at the University of the Aegean in Greece, completed her master’s degree in Science and Medical Journalism at Boston University and obtained a diploma in Data Journalism from Columbia University. She took documentary courses at Harvard University and worked in science documentary production for the National Geographic Channel and NOVA series of PBS television. She has worked as an investigative journalist at the television documentary series “Protagonistes” and as an in-house science journalist at the National Center for Scientific Research “Demokritos”.