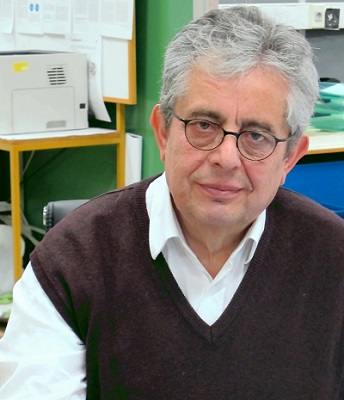 George Kordas was born in Nikaia, Piraeus. He studied physics at the University of Erlangen in Germanyspecializing in nuclear physics. At the same University prepared the doctoral thesis in the Department of materials science and technology, specializing in technology of glass and ceramics. After his military service he was appointed at Vanderbilt University in the USA. He was Associate Professor at the University of Urbana-Champaign in the United States. In 1990 he was appointed researcher at NCSR Demokritos. 2015 founded the company nano4chem for the application of technologies developed by NCSR Demokritos.

Is the main coordinator of the project funded by the European Research Council titled “nano-containers transporting drugs for targeted therapy of prostate cancer and breast cancer” which achieved extremely local chemotherapy of cancer.